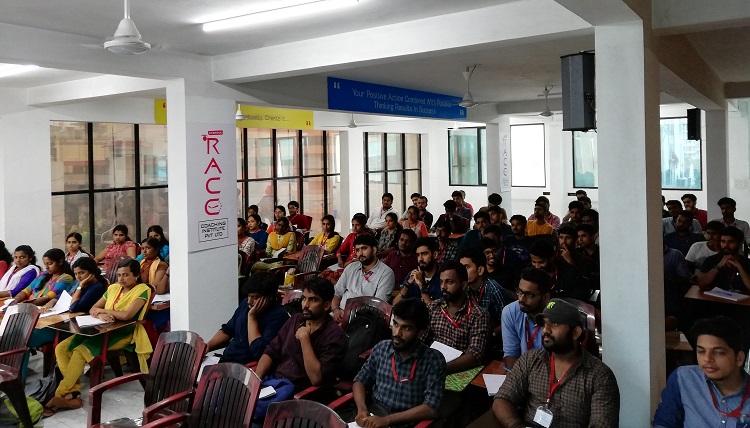 In a very short span of time, RACE Institute produced 8 Central Govt Officers for the very first time in 2014.

One Course for all Exams - 100% Result Oriented Coaching

With its Unique coaching strategy for Central Govt Exams; RACE Institute has made a good outcome of Central Govt Officers and crowned as the Best Competitive exam Coaching Institute in South India by times Education.

It is just because of the Elegant coaching provided for CGL, CHSL, MTS, Stenographer Examinations, and Railway NTPC, RRB ALP & ASM Exams.

RACE Coaching Institute provide excellent guidance for aspirants who want to succeed in the SSC Exam. 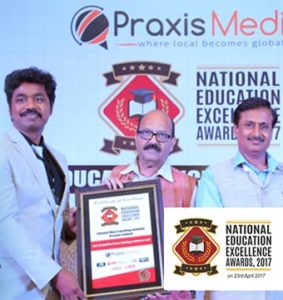 Course offered by RACE Institute is suitable for almost all the Recruitments conducted under Central Government & Railway Examinations.

We are tracking our Students’ performances in all the ways via Social Media Platforms like WhatsApp Groups, Telegram Channel and RACE Institute YouTube Channel plays a major role in conveying the knowledge in a different possible way.

PRACTICE HERE TILL YOU GET PLACED.
(Unlimited Validity Course)

All essential & Important topics will be covered.

Who are your Trainers?

An Experienced, inspirational mentor who can guide the student throughout the program until the student gets placed in his/her desired job. English Grammar Class, Mentors guidance.

No of Homework Handouts

Students can get 260+ special daily materials to improve topic wise knowledge. With that, Students can practice in the home itself.

Well-equipped Computer Lab with an average of 350 systems per branch to practice exams and mock tests.

Library houses more than 8000 Book collections on all the competitive exam sections.

A calm and distraction-free place for the students who wish to prefer Individual Practice.

More than 20 Full-Length Mock Tests for each Recruitments will be available on the Portal.

Upcoming Exam Notification Message will be intimated to the Students via RACE App, Websites, Facebook, WhatsApp, and Telegram groups.

Promotional Guidance Program for the Exam cleared students to know about Career & Promotion. Their doubts will be clarified and awareness about their Job position and promotions will be given by the experts.

Join this Course and attend the following Exams

Students enrolled in our Course can clear following Exams.

Note: It doesn’t mean that candidates enrolled for this course can write these exams. Candidates can appear for these exams only if they are qualified to apply. Application fee has to be paid for individual exams/posts separately to the organization conducting the exam.

Is your dream to become a Central Govt Officer?