A total of 4874 vacancies are mentioned to be filled by these recruitments as per the Official Notification that can be found at the link available below.

Both Notifications were released officially during the month of February and scheduled to conduct the Written Examination between the  Month of April / May 2019.

Since the number of vacancies is huge for FCI, most of the candidates are focusing on CWC recruitment just because of the Single staged Selection Procedure.

RACE Students who are preparing for various Bank, SSC & Railway Examinations may also perform in these Food Corporation and Central Warehousing Recruitment Examinations just like that to check their level of practice.

So, our RACE Team which has a clear view on such recruitments is providing 10 Full-Length Online Mock Examinations (5 Sets each) for the students appearing these examinations at free of cost.

Candidates who have applied for the Food Corporation and Central Warehousing Recruitment 2019 are advised to Register at simbatech.in/bill to access Mock Examinations.

Separate registrations were opened for FCI & CWC Recruitments 2019 and Students are advised to register both separately. 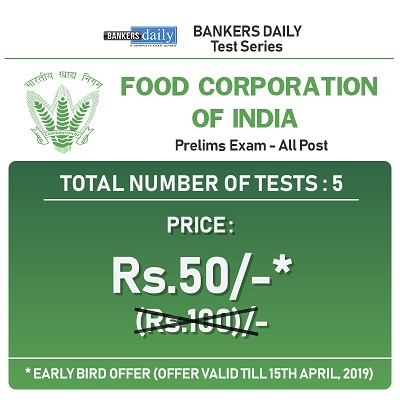 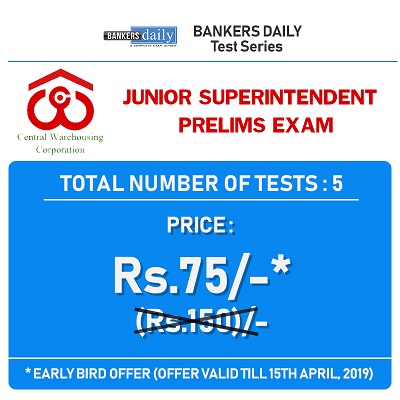 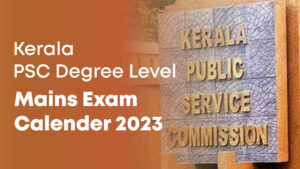 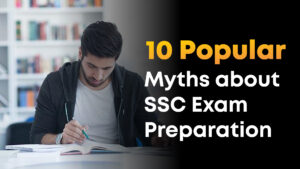 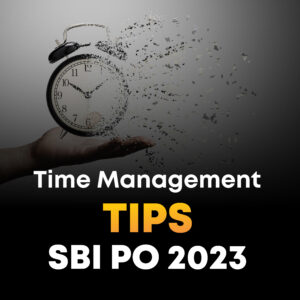 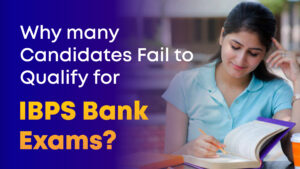 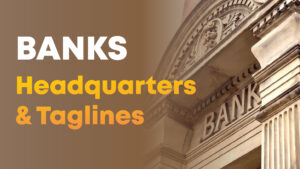