Candidates, intending to apply for IBPS CWE PO should ensure that they fulfill the minimum eligibility criteria specified by IBPS in the advertisement.

Please note that the eligibility criteria specified herein are the basic criteria for applying for the post. Candidates must necessarily produce the relevant documents in original and a photocopy in support of their identity and eligibility pertaining to category, nationality, age, educational qualifications etc as indicated in the online application form.

A candidate must be either –

(i) a Citizen of India or

(ii) a subject of Nepal or

(iii) a subject of Bhutan or

(v) a person of Indian origin who has migrated from Pakistan, Burma, Sri Lanka, East African countries of Kenya, Uganda, the United Republic of Tanzania (formerly Tanganyika and Zanzibar), Zambia, Malawi, Zaire, Ethiopia and Vietnam with the intention of permanently settling in India, provided that a candidate belonging to categories (ii), (iii), (iv) & (v) above shall be a person in whose favour a certificate of eligibility has been issued by the Government of India.

Age relaxation provided as per Govt rules and regulations.

A Degree (Graduation) in any discipline from a University recognised by the Govt. Of India or any equivalent qualification recognized as such by the Central Government.

The candidate must possess valid Mark-sheet / Degree Certificate that he/ she is a graduate on the day he / she registers and indicate the percentage of marks obtained in Graduation while registering online.

(1) All the educational qualifications mentioned should be from a University/ Institution/ Board recognised by Govt. Of India/ approved by Govt. Regulatory Bodies and the result should have been declared .

(2) Candidate should indicate the percentage obtained in Graduation calculated to the nearest two decimals in the online application. Where CGPA / OGPA is awarded, the same should be converted into percentage and indicated in online application. If called for interview, the candidate will have to produce a certificate issued by the appropriate authority inter alia stating that the norms of the University regarding conversion of grade into percentage and the percentage of marks scored by the candidate in terms of norms.

(3) Calculation of Percentage: The percentage marks shall be arrived at by dividing the total marks obtained by the candidate in all the subjects in all semester(s)/year(s) by aggregate maximum marks in all the subjects irrespective of honours / optional / additional optional subject, if any. This will be applicable for those Universities also where Class / Grade is decided on basis of Honours marks only. The fraction of percentage so arrived will be ignored i.e. 59.99% will be treated as less than 60% and 54.99% will be treated as less than 55%. 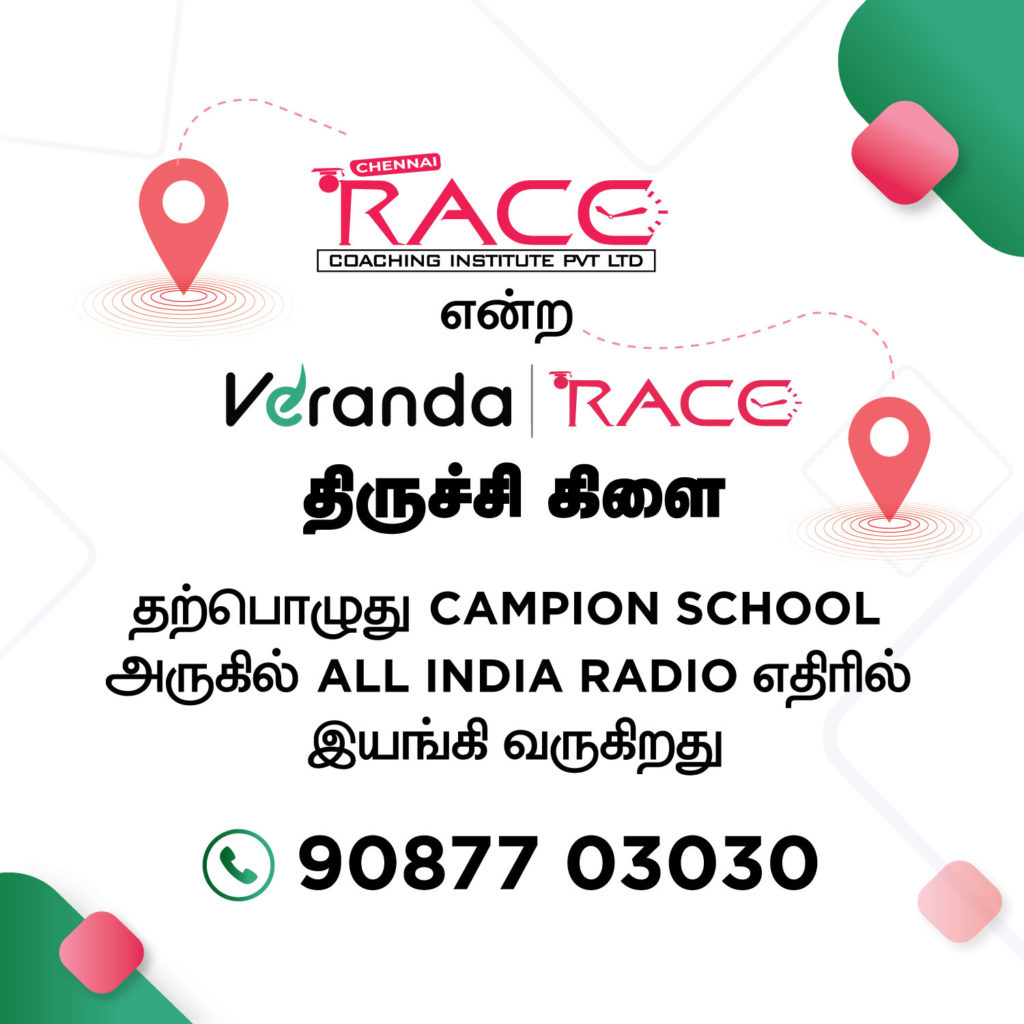