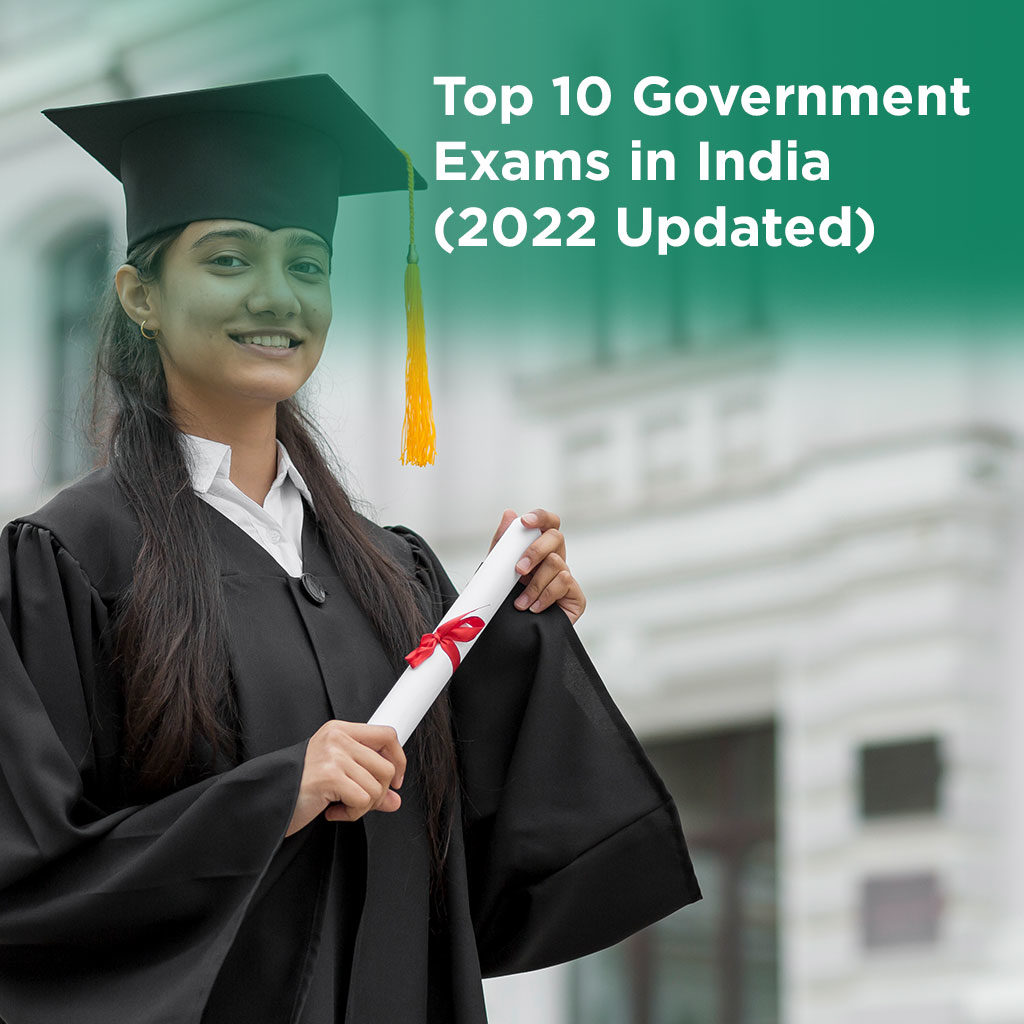 The candidates who are selected through the UPSC Civil Services Examination are partly responsible for the decision making of the government and usually work in social welfare, developmental activities and tax collection departments of the respective states in which they are posted. The minimum qualification required to attend the UPSC Civil Services Examination is a bachelor’s degree, and the age of the candidate must be between 21 and 32 years.

The IBPS Probationary Officer Examination is conducted by the Institute of Banking Personnel Selection (IBPS) to recruit Probationary Officers (PO) in private and public sector banks situated in India. The duties of the candidates selected through the IBPS PO Examination are mainly administrative in nature, clerical activities and certain bank related businesses.

The minimum eligibility to attend the IBPS PO Examination is graduation and the age limit is 30 years.

The State Bank of India (SBI) conducts the SBI PO Examination annually to hire candidates as Probationary Officers (PO) for SBI. The post of Probationary Officer is an entry-level position and their duties are general banking, administration and selling financial products. Candidates need to be a graduate to be eligible to attend the SBI PO Examination.

The minimum qualification to attend the RBI Grade B Examination is graduation.

The Institute of Banking Personnel Selection (IBPS) conducts the IBPS SO Examination to hire Specialist Officers (SO) for vacant positions like Information Technology (IT) Officer, Human Resources (HR) Officer and Law Officer in public and private sector banks of India. The eligibility to attend the IBPS SO Examination is graduation or post-graduation in relevant fields, according to the official notification released by IBPS.

These competitive examinations are based on the evaluation of the merit of all the candidates, after which the best ones are selected for the appropriate government jobs.