How to Crack SSC CHSL Exam in Your First Attempt? 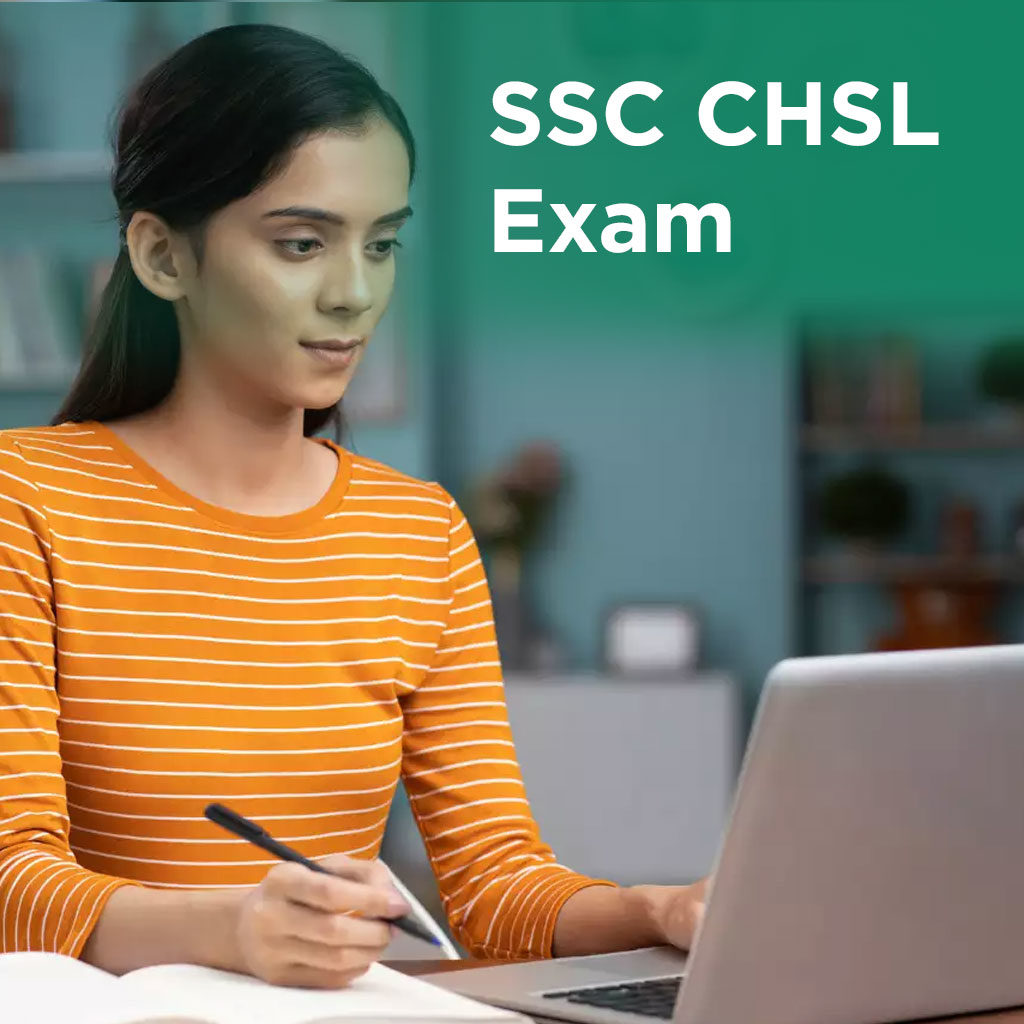 Below is a detailed guide to help you prepare for the upcoming SSC CHSL Exam 2022 and find an answer to the question, ‘How to crack SSC CHSL Exam in Your First Attempt?’. Let’s check it out.

How to Crack SSC CHSL Exam in Your First Attempt: Preparation Strategies

The biggest shock comes when candidates arrive at the exam centre and discover that the exam pattern has changed or has been altered recently. As such, it’d be in the best interest of the candidates to pay attention to the official notification of the SSC CHSL Examination for more specifications regarding recent changes, in particular, on the number of questions, the number of sections, maximum marks, duration of the test and the time allowed.

Did you know that the SSC CHSL Tier-I Examination has no sectional cut-offs?

There are sections such as General Knowledge, Quantitative Aptitude (Basic Arithmetic Skill), General Intelligence and English Language (Basic Knowledge) in the SSC CHSL Tier I Examination. Within a limited-time environment, candidates should make sure to do the prior practice in order to complete the exam and double-check the answers. The total number of questions is 100 in the SSC CHSL Examination. The maximum mark is 200, and you have 3600 seconds in total to answer the 100 questions in the SSC CHSL Tier I Examination. In other words, candidates should be able to answer a question within 36 seconds. Another way to look at it is that candidates do not need to find all the answers. Therefore, they will have just over 36 seconds to answer a single question. Bear this particular fact in mind as the candidates practice mock tests for the SSC CHSL Exam.

The answer to your question of how to crack SSC CHSL Exam in your first attempt is only one and that is practice.

When candidates compare the SSC CHSL exam to Bank exams, they will see that the questions asked in the SSC CHSL exam are somewhat easier than the Bank exams. As a result, if the candidates get slightly easy questions, then they won’t be out of the competition, which means they cannot back out on the SSC CHSL Exam for being tough. Try to practice as much as at least 100 questions on each topic and learn the different types of questions on a daily basis. Candidates will be able to improve their ability to analyse various types of questions within the same topic by solving many questions. They will also become proficient in using time-saving shortcuts as you answer these many questions. Without fail, candidates should allocate at least six to seven hours to preparing for the SSC CHSL Exam on a daily basis in order to get a better score.

For each section of the SSC CHSL Exam, there are many shortcuts to choose from. Take a look at them, comprehend them and use them to save time and solve questions at a faster rate. This will help the candidates perform better in the upcoming SSC CHSL Exam. The importance of understanding time-saving shortcuts before using them cannot be overstated. A question that has been twisted can make the candidates answer the question incorrectly if they do not understand the usage of the shortcut for that particular question.