Improvement English Questions for IBPS Clerk and IBPS SO Exams

Q.1) The Union Finance Ministry has lowered the interest rate with Provident Fund deposits to 8.7 per cent for 2015-16.

Preposition error: ‘Interest rate on’ is the correct form in part b)

Q.2) The Lucknow Bench of the Central Administrative Tribunal, in an interim order in Monday, stayed IPS officer’s suspension and ordered his reinstatement with full salary.

Preposition error: Day and dates are used with the preposition ‘on’.

Q.3) University officials says the disciplinary measures pertain to “not following university procedures” and “providing misinformation” among other charges.

SVA Error. The subject ‘University officials’ is plural. So its verb also should be plural. So ‘says’ in the highlighted phrase is not correct. It should be replaced by the verb form ‘say’.

But none of the options has `say’ as the starting word.

Option d) is wrong because the verb ‘told’ cannot be followed by a preposition to link with the object.

Hence c) is the answer.

About –turn means complete reversal of one’s position or stand.

Q.5) Next year, mobile phones sold in India comes with a dedicated ‘panic button’ that can be used to send out a signal in case of distress.

Q.6) A government source confirmed that the bilateral meeting might include discussions about the Pathankot airbase attack.

When we use the noun form ‘discussion’ of the verb discuss, technically there is no error in using ‘discussion on’ or ‘discussion about’. They are synonymous.

But ‘discussion on’ is more specific. It implies talking about, exchange of information and sharing of knowledge. But using ‘discussion about’ simply implies that the subject was talked about; nothing more.

Q.7) Citing an IIT-Kanpur study, he said the pollution from cars were a mere five per cent and the Delhi government had failed to address other issues.

SVA error-Pollution being an uncountable noun is singular.

The highlighted phrase is not correct and should start with ‘was’. Only option a) has this correction.

Q.8) The Seventh Pay Commission found to be inadequate the justifications offered by the Ministries for these allowances.

‘Found to be inadequate’ is in the passive form.

If a supporting verb ‘was’ is added after ‘commission’ it would be an absurd sentence. Moreover, “the justifications…….allowances” would be a hanging noun phrase.

So the highlighted phrase in passive form in this sentence is wrong.

… found inadequate “ which is the only clause. The object of the verb is “the justifications…….allowances” is a noun phrase. This is correct. So c) is the answer.

Q.9) Rejecting the punishment awarded to students by the varsity administration, the JNUSU is now planning to hold a protest on Tuesday.

“the JNUSU” is now planning to hold a protest on Tuesday” is the only clause in the sentence.

It is also error-free.

Q.10) The video evidence they discuss about has been proved fake and the Delhi government has filed cases against TV channels.

“they discuss about” is an appositive adjective clause modifying the subject “The video evidence”.

There is an error in this clause “ they discuss about”.

There is no option containing simply ‘discuss’.

So we can use the options with ‘talk about’.

Option b) is right 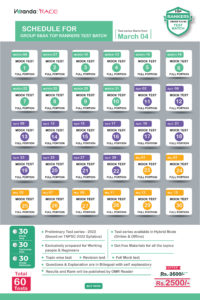 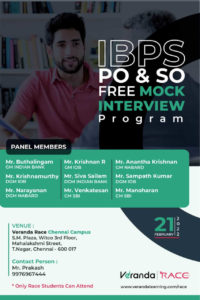 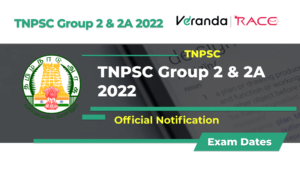 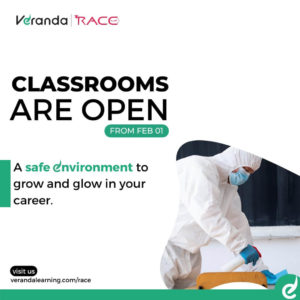 Are you Struggling to score in English Section? 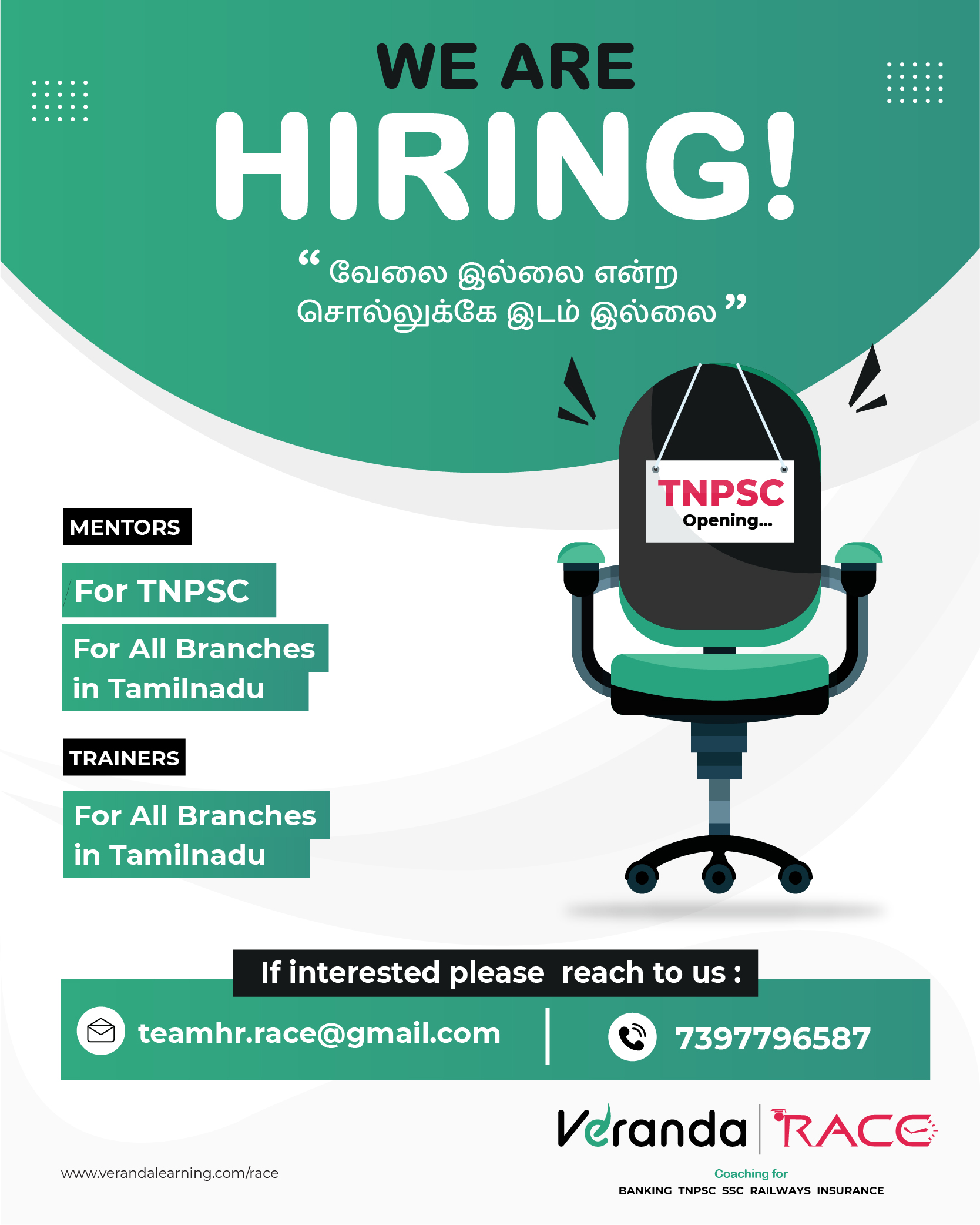